Behind the Scenes: The Story Of Porsche

When you bought your Porsche, you invested in greatness. You invested in a high-quality vehicle with great performance and incredible status. Have you ever wondered about your Porsche’s story? Where did it come from, and how did Porsche as a company come to be? The founder of Porsche, Dr. Ferdinand Porsche had a history as

What You Might Not Have Known About the Porsche 959

If you’re a Porsche enthusiast, then you’re certainly familiar with the 959. Not only was it considered to be the most technologically advanced road-going car of the 1980s, but its performance capabilities are still incredibly impressive by today’s standards. Derived from the Group B rally car, the 959 was outfitted with a twin-turbocharged flat-6 producing

A friend from Northern Kentucky who loves Porsche’s said this should be his Birthday gift since he was born in 1976 and he’s looking for a Porsche, that would be a great Birthday Gift 🙂 This 1976 Porsche 911 has covered just 500 miles since completion of a build that was designed to deliver modern

If you’re a Porsche enthusiast then this one will bring back memories. If you’re new to our blog, this is our “Evan’s Bring A Trailer Find”. The website Bring A Trailer is an online auction site that features really unique cars. We like it at Evan’s because of the great Euro cars that can be

This 1978 Mercedes-Benz 280CE is a 183k mile example with a 2.8L M110 inline-six and an automatic transmission. The seller has driven the car around two thousand miles during their ownership, and the car benefits from a cylinder head refresh performed in November of 2016 to correct a worn intake cam lobe. Some issues are

Happening just down I-75 in the Peach State is this BAT Auction for a 1992 Mercedes 500E. This 1992 Mercedes-Benz 500E has 173k miles and is powered by a 5.0 liter DOHC V8 paired to a 4-speed automatic transmission. These W124s were jointly developed and produced with the assistance of Porsche, and this example retains 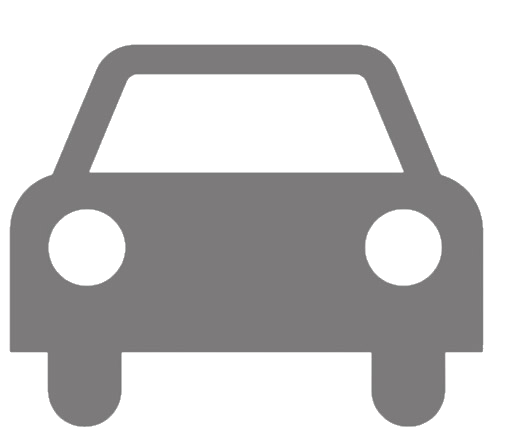